Get the App
عربي

A startup maestro with a penchant for digital transformation, product development, and brand marketing, Omar Al Sharif has built an in-depth understanding of the regional entrepreneurial landscape over the last 15 years. Having worked with some of the leading venture capital firms and accelerator programs in the Middle East, Omar is now the Co-Founder of Verity, the family banking and financial literacy app for kids and teens in the Middle East.

Omar began his career by supporting the establishment of the Queen Rania Center for Entrepreneurship in Amman in 2004, which saw the launch of the region’s first ever startup competition.  Following this, he went on to work with several tech and investment companies, including being a member of the founding team at Oasis500, the pre-seed and seed fund manager and accelerator that catalyzed the development of the Middle East’s innovation ecosystem.

After relocating to the UAE in 2016, Omar joined Etisalat as Director of Business Marketing and Innovation, where he launched Etisalat Digital’s ‘Future Now’ program, and managed the company’s partnership with Dubai Future Accelerators.  He also served as the primary representative for Etisalat on the Steering Committee for Intelak, the Dubai-based aviation and travel incubator. In 2018, Omar joined Wamda, the leading VC and entrepreneurship ecosystem building platform in the Middle East, North Africa and Turkey, where he led the firm’s Business Development efforts and facilitated research reports, as well as corporate and government partnerships, and programs.

Omar holds a BSc in Electrical and Communications Engineering from the Princess Sumaya University for Technology in Jordan.  When he isn’t busy forging new partnerships and growing the Verity community, he can be found advising startups on how to build their brand identity, exploring new countries, or perfecting his serve on the tennis court. 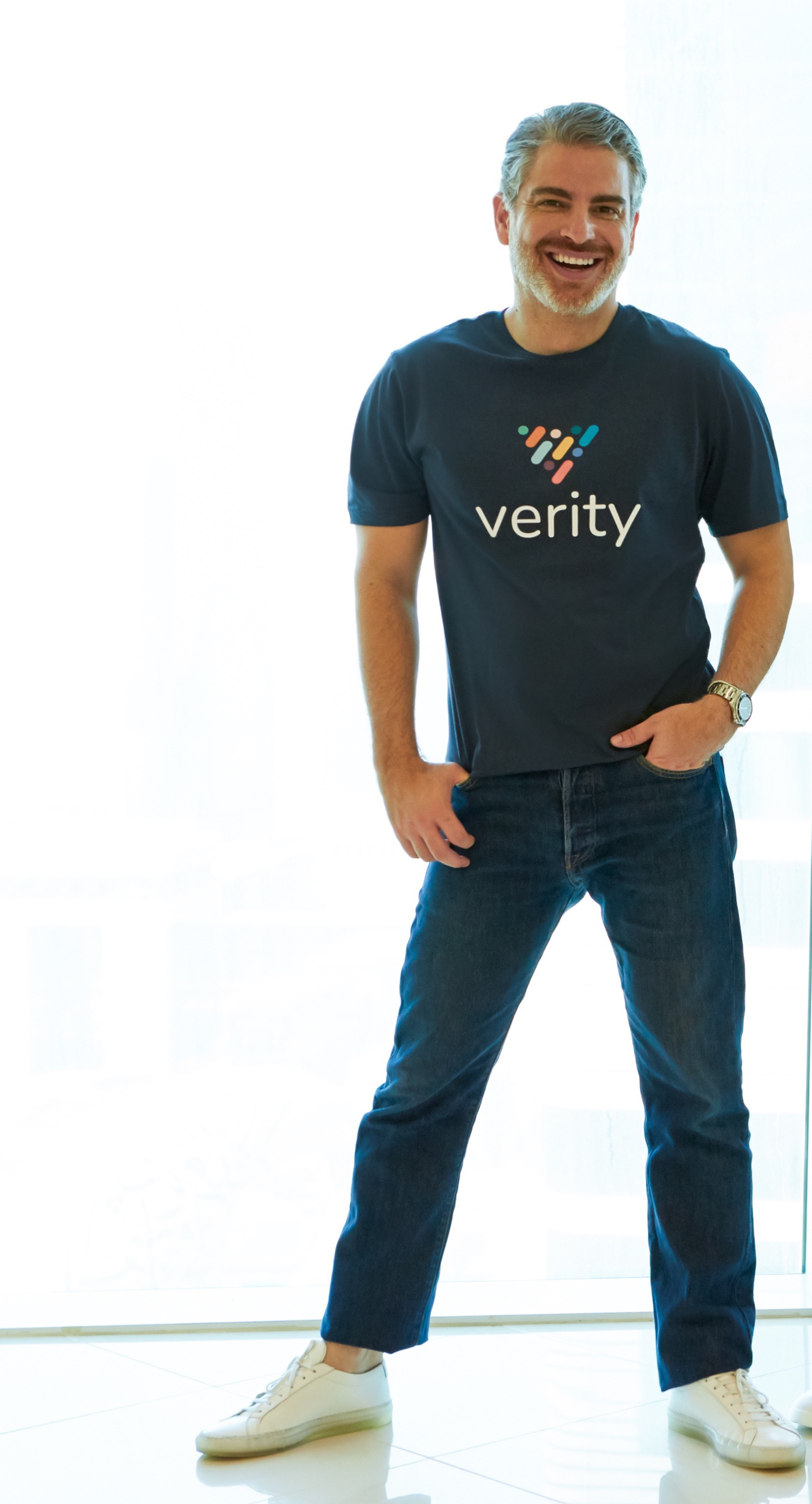 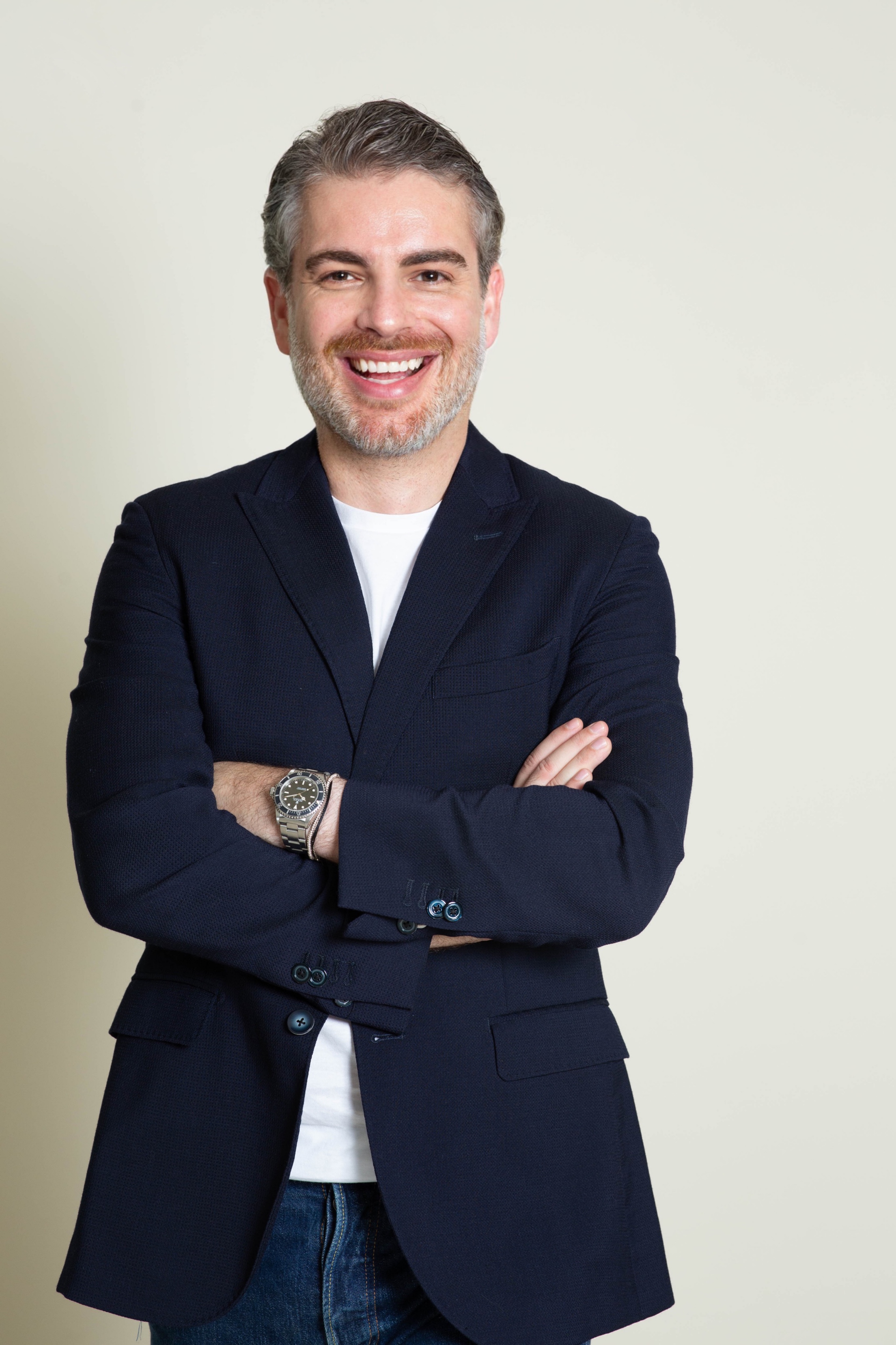 Teach your children early...
what you have learned late.
Start your Verity journey today