Get the App
عربي

Sophie Smith: From Paper Rounds to Building a Femtech Startup

After running three triathlons in three weeks to raise GBP 4,000 for HIV orphans in Kenya, Sophie Smith realized that the money she had sweated to raise would have a real tangible impact in the world.

It’s not surprising then that she left her job of four years as a Technology Consultant at Accenture to build companies that focus on making a difference in emerging markets and the lives of women. Some helps patients to find and book doctors in Pakistan, and another that recycles plastic in Sierra Leone.

For International Women’s Day, we are celebrating Sophie Smith, who is now the Founder and CEO of her fifth impact company, Nabta Health. Nabta is a UAE-based start-up that is building a decentralized, patient-centric healthcare platform for women in emerging markets. She is also spearheading an initiative to identify and publicly list 2,022 female angel investors through 2022 Female Angels, to encourage women to invest.

Sophie’s journey hasn’t been as easy as it sounds. In the early days of building her companies, she learned to live frugally. She ate Uncle Ben’s rice and tuna out of a can for months on end. She invested most of her money into her passion, putting it towards her employees’ salaries.

Sophie grew up in London as the eldest of eight children. Her father was a doctor who often questioned her mother, a doctor-turned-housewife, about household expenditures. “I remember thinking I’m never going to be in that position. I’m always going to have an income that allows me to be independent and not entirely dependent on another person,” Sophie shared.

Believe it or not, the first time Sophie felt financially independent was at the age of five. That’s when she started receiving and saving her weekly allowance of 50 pence (about AED 2.5 today).

“At some point I became conscious that it had taken me two years to save GBP 50. It wasn’t a huge amount of money. Even at the age of seven, I knew this doesn’t go very far.” She was obsessed with horses at the time, and two years’ worth of savings would only get her five lessons.

Over time, she found ways to make money. She worked in the stables, did paper rounds, and even taught piano at the age of 16, to pursue her interests.  “I always knew what I wanted and that I needed to have the money to get there,” she explained.

As a young girl, she often watched how her father used spreadsheets to manage the household budget. She performed her first Excel-based cost analysis at the age of 10 for the different houses they were looking at when planning a move to Purley back in 2000.

“I have a mathematical interest in money. I understand it, I understand the absolute requirement in terms of generating it, but the thing that motivates me most is impact. Money is really a means to an end, and it’s never been an end in itself.”

Sophie knows the pain of having very little money, often investing what she has into her impact companies. The day she realized she had to liquidate one of her earlier companies, she only had GBP 2. That wasn’t enough to get her home. Luckily, her brother transferred her some money, but only after hours of waiting for him to get home.

But to Sophie, it’s all worth it as she sees the impact her companies are making. With Nabta Health, that impact is not only on women’s health, but also on their finances. Nabta allows women to pay in installments for medical services. It also introduces new types of blood tests that will save them 70-98% on the current market price.  “The whole point of what we are doing is to make healthcare affordable and accessible. We want to provide high quality healthcare across emerging markets for women.”

Sophie has three children and is already teaching them about impact and money. She refers to their family values and the importance of working in an area that provides a purpose-driven life.

“Money is a tool that should be put to work and that’s the way they should think of it. If they use it wisely, it can increase in value.”

Her eldest will be turning 5 next month, and will start receiving his own allowance and soon, his own digital account.

The concept of investing didn’t come up in her life until her early twenties when she started her first company. Today, she is working on getting more women to invest. Whatever she doesn’t put into her company, she puts into a modest crypto portfolio. She hopes to build a more diversified portfolio of stocks in the near future and expand into property investment with her husband.

Her advice to all women when it comes to investing is to just do it. “The first time might feel a bit weird or scary, but I think investing is one of those things you shouldn’t overthink initially,” she said.

“You should always invest into things that you want to see more of in the world. Don’t invest into anything that you fundamentally think is a bad idea, even if it was something that you thought was going to make you a lot of money.” 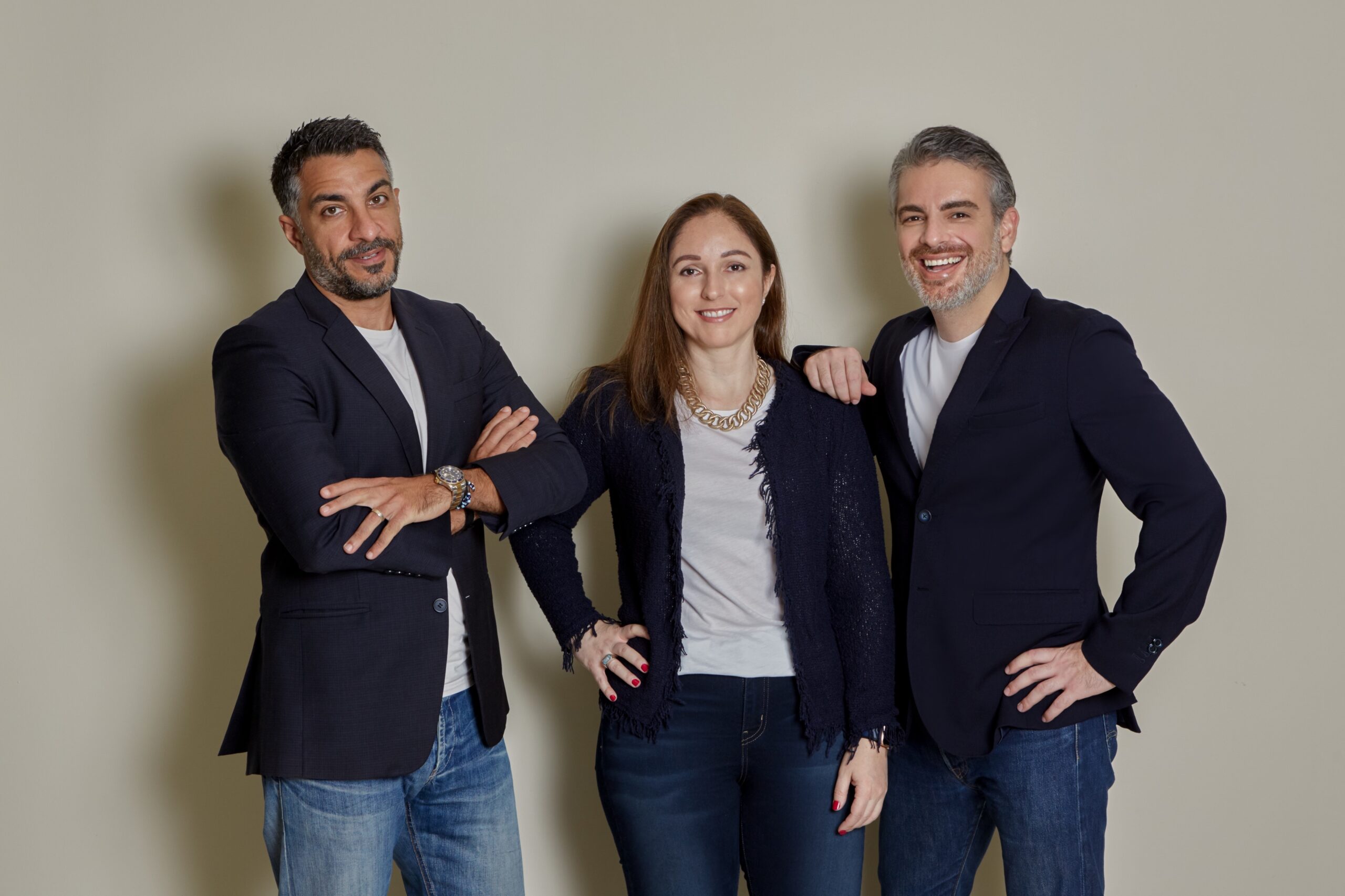 September 19, 2022
by
Verity Team
Get our articles straight to your inbox!
Thank you! Your submission has been received!
Oops! Something went wrong while submitting the form.
By signing up you agree to our Terms & Conditions